Is your application ready when student loan payments resume? Get your embedded solution here.
Back to Blog

This unfreezing of the student loan pause is becoming an increasingly difficult task to overcome – regardless of who’s involved – borrowers, lenders, lawmakers, and President Biden alike. The US Department of Education has agreed to renew 43 million student loan contracts with all previous lenders who held those accounts, but unfortunately, things aren’t as simple as they seem. 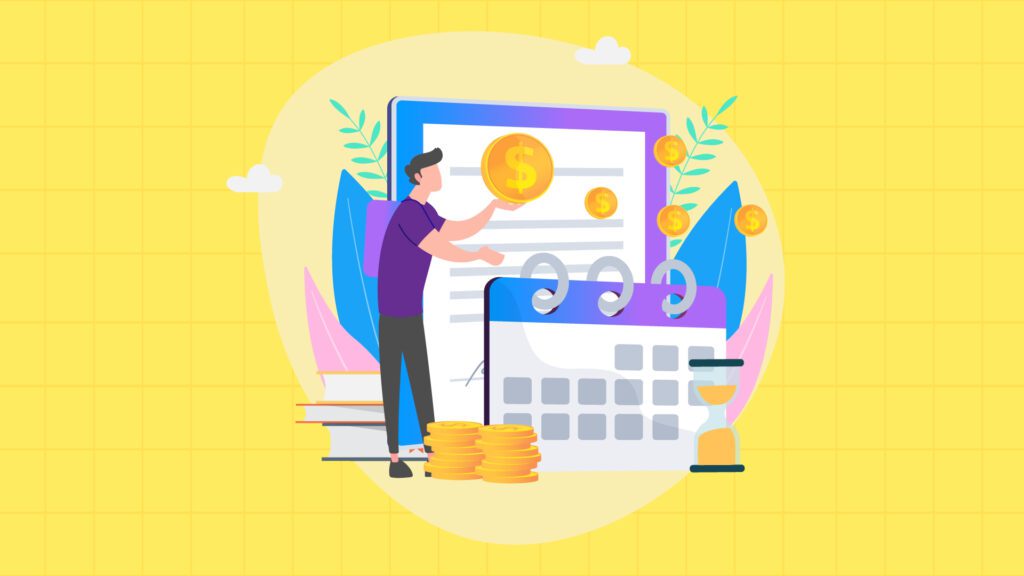 While most lenders who currently hold the millions of student loan contracts for the government will renew their contracts, others are no longer interested. This could imply that up to 16 million people who are in student loan debt at the moment have no clue as to who they will be paying when student loan repayments are unfrozen – and this is just one of the many hurdles that the student loan pause Biden brought to light brings up.

The student loan pause is a logistical nightmare

While the Biden administration is still developing plans for how the federal student loan pause will restart, many factors have to be dealt with — along with a slurry of varying opinions.

Of course, restarting loan payments during a global financial crisis is not expected to be easy on most borrowers. Still, lawmakers and lenders alike want this transition to be as smooth as possible. That said, here are a few positive takeaways: 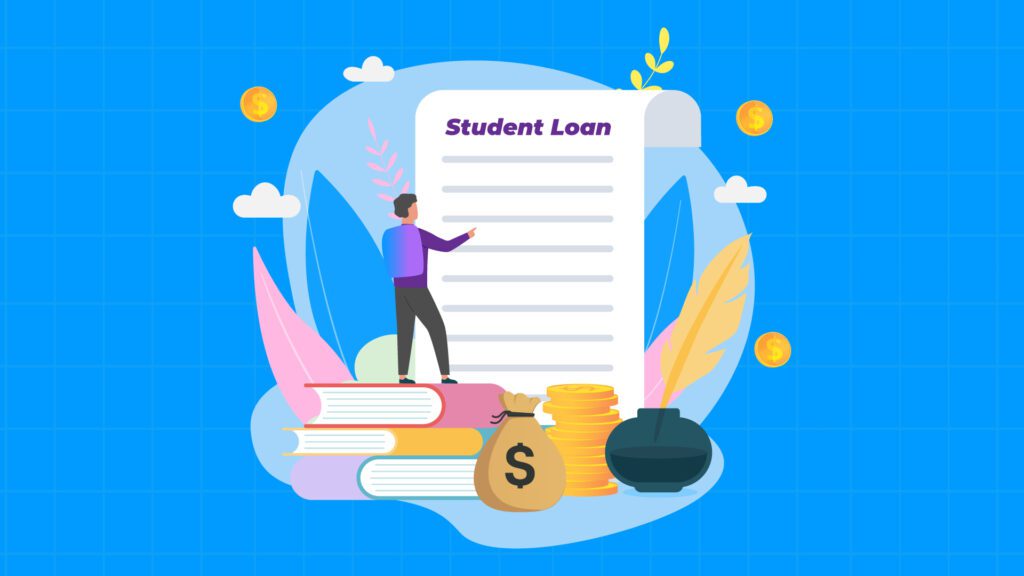 Loan repayment flexibility is on the table

One proposal on the table for the Education Department that can possibly give borrowers new flexibility in their payments, including an initial grace period for missed payments before they default on their loans.

An additional policy that is on the cards, this move will allow Americans who are already enrolled in income-based repayment programs to continue to stay in these programs easily. This way, low-income borrowers won’t be expected to pay as much on their monthly statements. Officials are in discussions as to how they can make this process easier. Typically, applicants have to submit proof of income to qualify. This means that millions of borrowers would have to recertify their income or face a steep increase in their expected monthly payments. To mitigate that, the Education Department is considering allowing borrowers to certify their income once again in a way that would be as easy as a simple phone call.

Student loans: Biden is actively pursuing a sweeping plan to expunge defaults of some borrowers

The Biden administration is looking to erase defaults of borrowers who were struggling pre-pandemic. On top of that, a group of Senate Democrats led by Sens. Elizabeth Warren has called on Biden to remove defaults from all federal cares act student loans.

Democratic lawmakers and the White House are also in talks to cancel anywhere from $10,000 to $50,000 of debt per borrower. These plans are nowhere near set in stone, though, as the White House still hasn’t decided that it has the power to cancel such large amounts of debt with executive action. 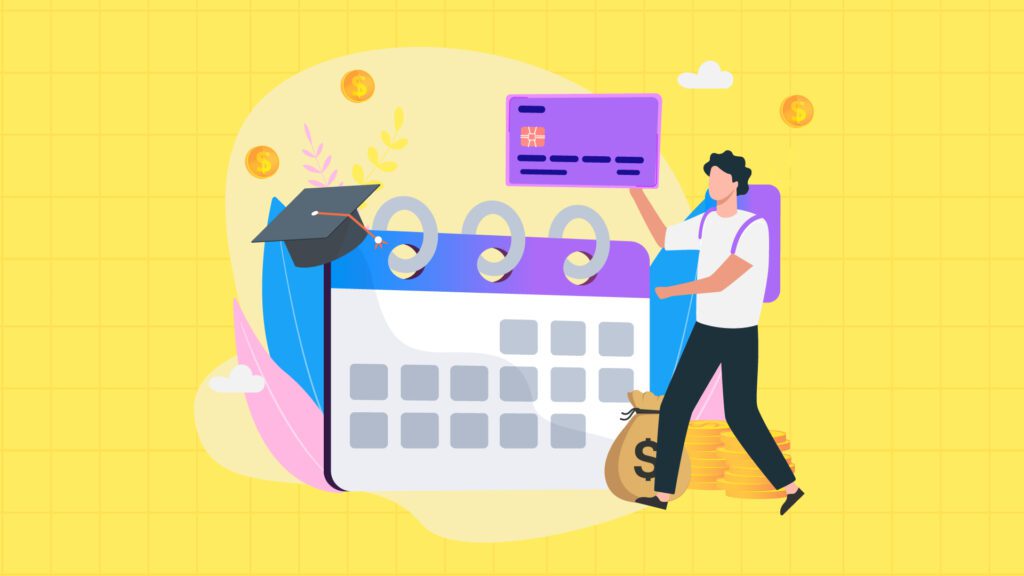 Many lenders are assisting the student loan pause using debt API technology such as Spinwheel’s debt API that can intelligently optimize repayments and help borrowers repay their debt quicker and easier, right from within your already familiar financial wellness apps.

Spinwheel is easily integrated directly into school loan repayment apps to create a healthier relationship with debt for borrowers. With easy low-code drop-in modules, Spinwheel’s cutting-edge API can easily be implemented into banking and repayment apps to help borrowers make payments on their debt more efficiently than ever. For more information, visit Spinwheel here.