< Back to Blog > Industry Insights > The State of Debt in America: Spinwheel’s 2022 Look at Debt and Personal Finance

The State of Debt in America: Spinwheel’s 2022 Look at Debt and Personal Finance

Today, 64% of Americans are living paycheck to paycheck; of those with unpaid credit card balances, the average debt is $6569, and Americans’ total credit debt is close to $1 Trillion, marking a 15% increase from Q2 2021. That’s the largest year-over-year jump in 20 years.

Add mounting debt on top of an environment of economic uncertainty, it’s not hard to imagine the challenges and fears many are facing right now. To better understand the current state of Americans’ debt picture, we surveyed 475 American adults who have debt other than a mortgage. Here’s what we found:

More than half of those surveyed (53%) reported having credit card debt with a balance. 42% said they have an auto loan, 21% have medical debt, 19% have a personal loan and 11% have a Buy Now, Pay Later (BNPL) loan.

Older generations are more likely to have credit card debt. 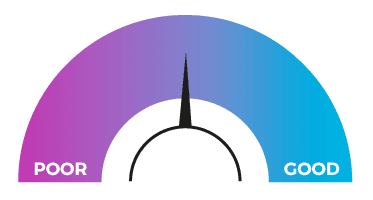 Women and 30-44 year olds are the most stressed about debt.

For people stressed about debt, improving debt-to-income ratio and paying off debt faster are a top priority.

89.5% of people want to see all of their debt in one place as the most requested feature in financial apps.

This highlights the importance of financial apps and services helping consumers engage more deeply with seeing, understanding, and managing their debt.

While this may be a startling picture, it underscores the need for meaningful solutions that will help people get out from under their debt. By innovating ways that consumers use lending products, including line of credit and personal loans, Spinwheel can help lower interest rates that consumers are paying on credit cards. This is especially important as credit card interest rates continue to skyrocket. As Americans’ debt increases, it’s becoming increasingly easy to leverage data to transform the way you help consumers get ahold of their finances, thanks to our industry-leading debt APIs and low code drop-in modules.Spinwheel’s survey was conducted in November 2022 with 475 American adults holding some form of debt other than a mortgage. 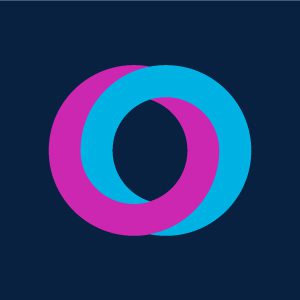 About the author: Spinwheel is on a mission to make it easier to manage debt. Our Loan APIs make it easy to embed consumer loan data, including credit card debt, student loans, personal loans, auto loans, and mortgages, directly into your app or product. With just one connection, you'll be able to help your business and your users improve financial outcomes. We call this Better Debt. Read More >

In the News
Company Updates

Action Items: How to Support Borrowers with the End of the Student Loan Repayment Pause

Transform how your business and your customers see, understand, and act on debt in as little as an afternoon with our industry-leading debt APIs or low code drop-in modules.